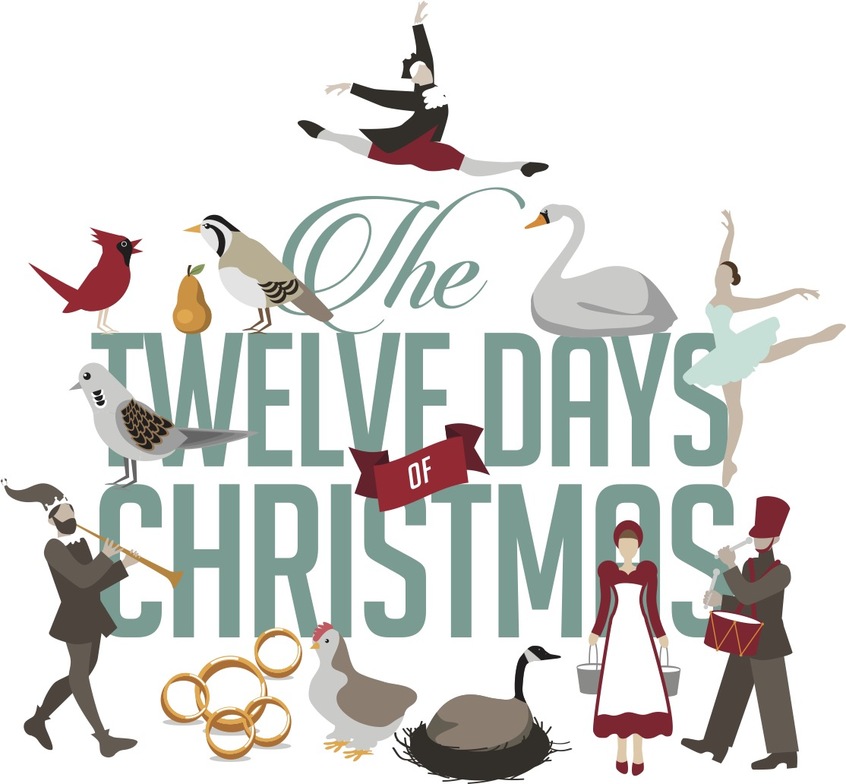 A few years ago I stumbled across a children’s book that paired the twelve verses of the 12 days of Christmas with twelve basics of Christianity (I wrote them down and forgot to write the title of the book). After digging around I learned that some people believe that the Twelve Days of Christmas was a way to teach children their religious catechism through symbolism and song.

Whether or not this story is true or modern folklore, the fact remains that you can easily pair each verse of this traditional Christmas tune with the most fundamental Christian teachings.

The pairings are as follows